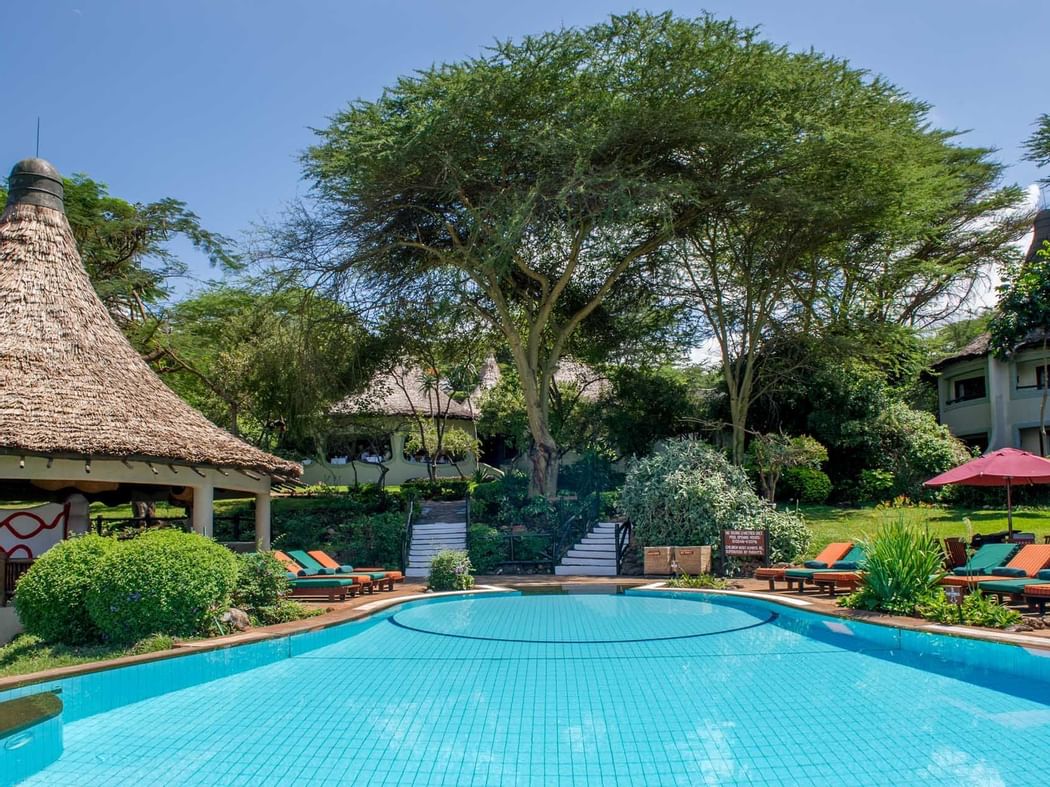 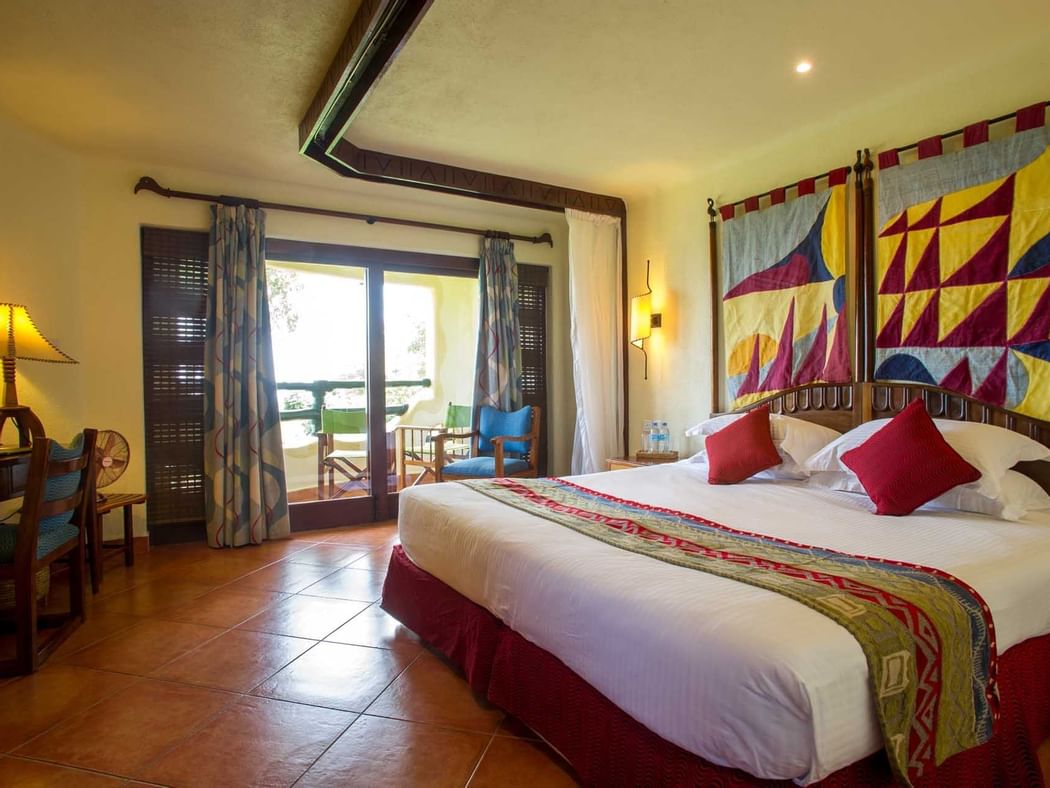 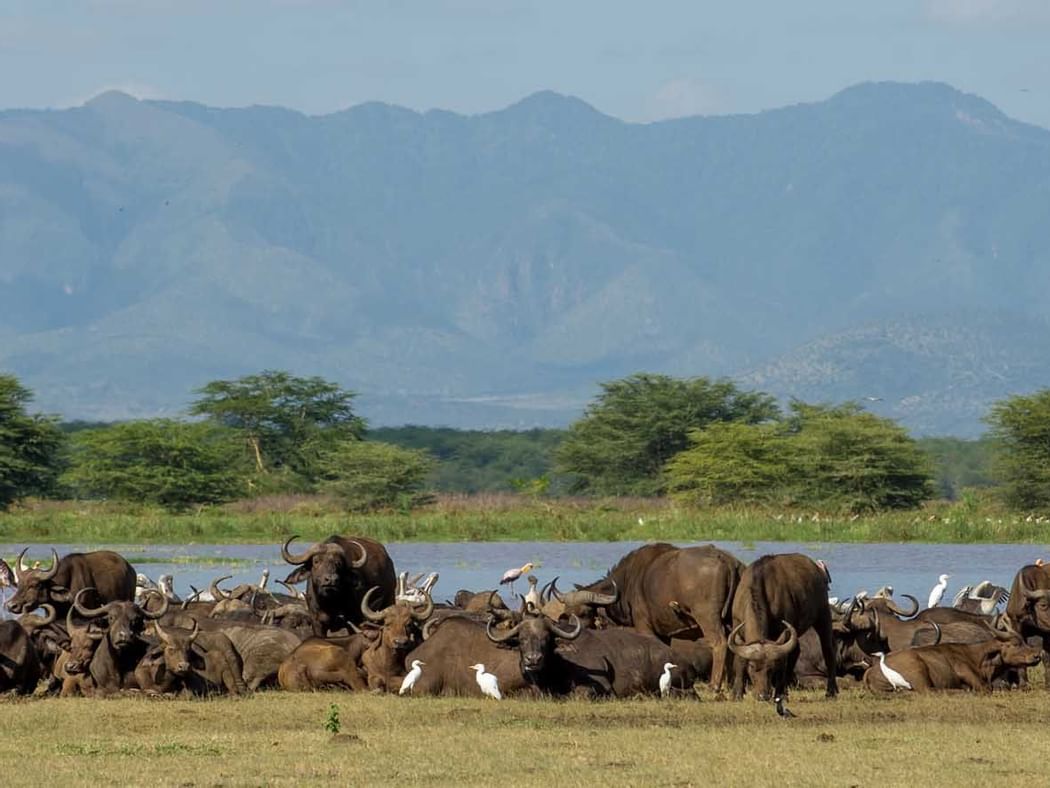 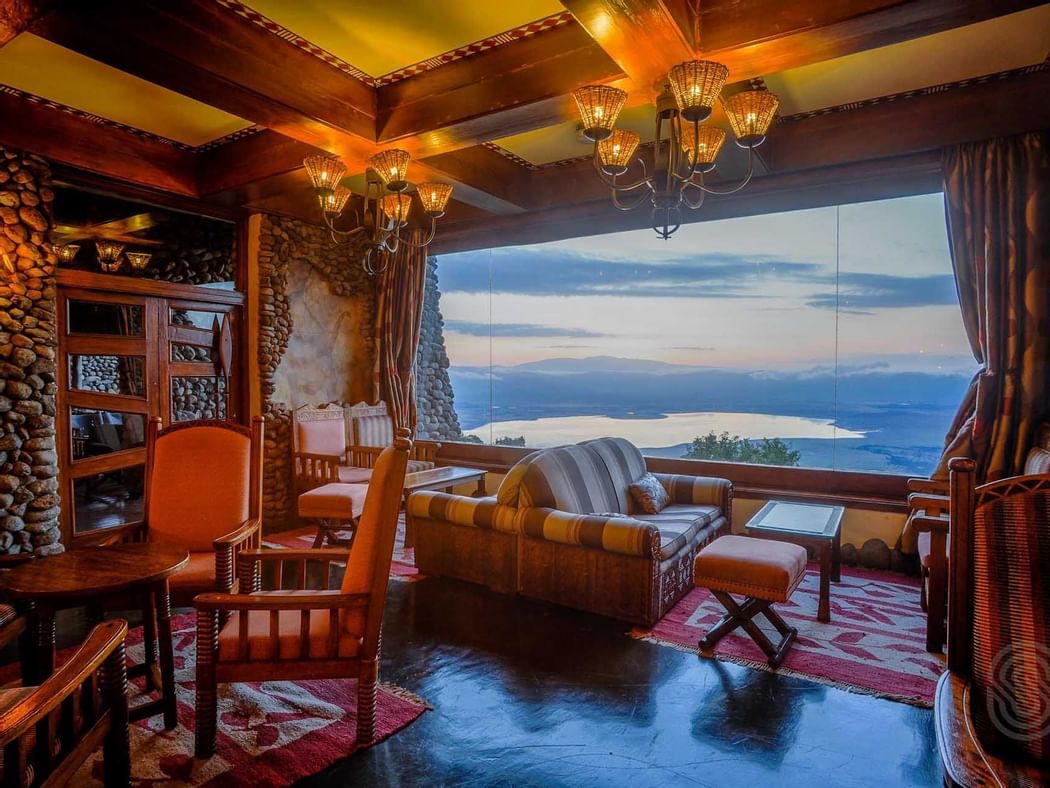 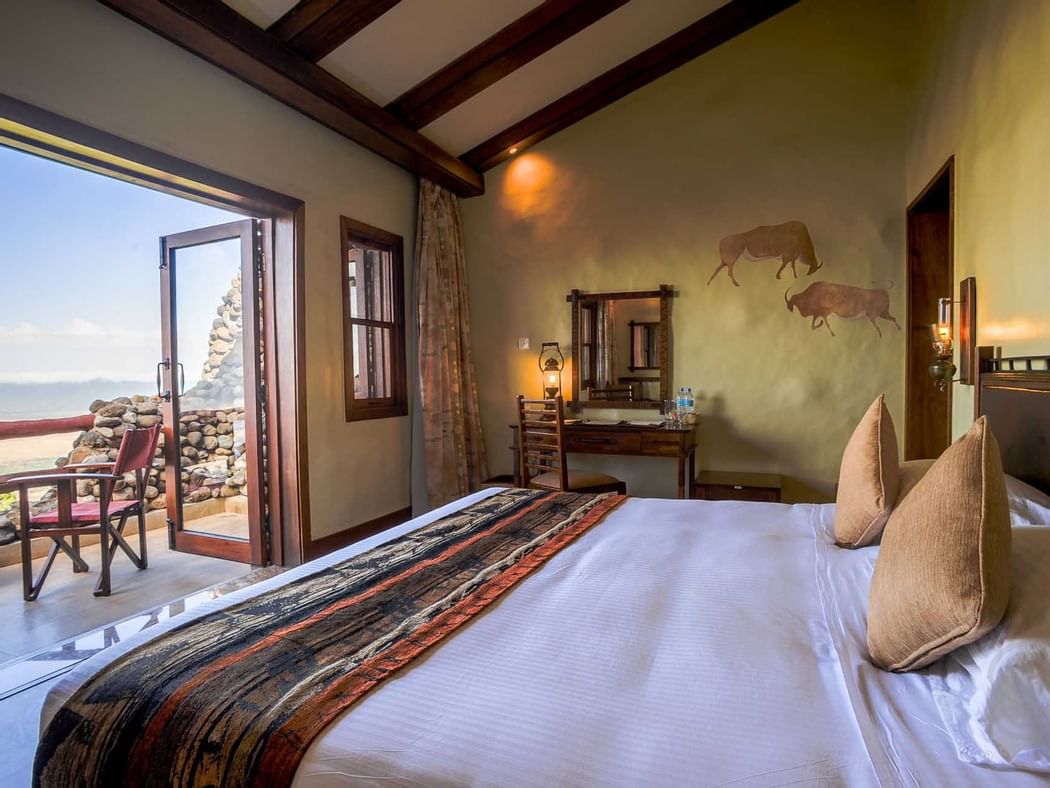 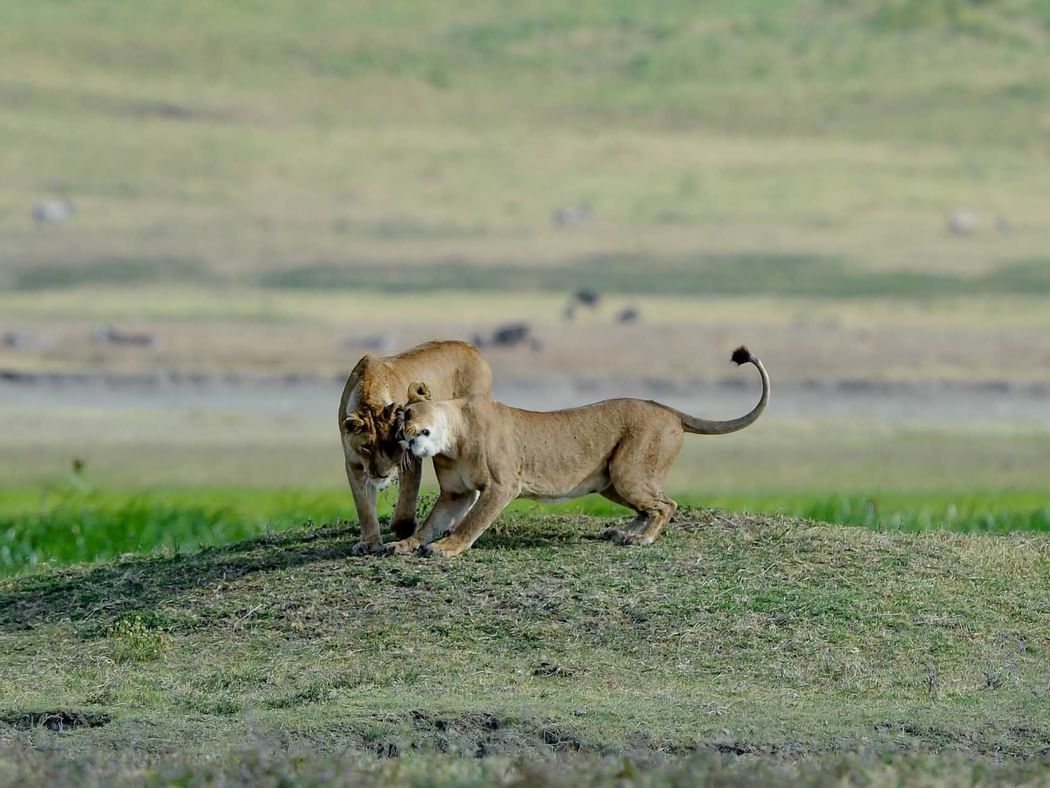 Experience the magic of the Ngorongoro Crater

This once-in-a-lifetime 3-day (2-night) road safari showcases, not only the magnificence of the Ngorongoro Crater, but also the enchanting Lake Manyara with its flamingos and tree-climbing lions.

END_OF_DOCUMENT_TOKEN_TO_BE_REPLACED

This once-in-a-lifetime 3-day (2-night) road safari showcases, not only the magnificence of the Ngorongoro Crater, but also the enchanting Lake Manyara with its flamingos and tree-climbing lions.

Day One: Arusha to Lake Manyara

You will be met at your hotel in Arusha, by your dedicated driver/guide who will drive you to Lake Manyara in time for lunch at the panoramically-sited Lake Manyara Serena Safari Lodge, which overlooks the shimmering waters of the lake. In the afternoon your guide will drive you the short distance to the park. Lying in a shallow depression in the Great Rift Valley, Lake Manyara typically shimmers in a heat haze often streaked by thousands of flamingos. Its terrain is so diverse that its mammal and bird lists are some of the most impressive in Tanzania. As to wildlife, the park offers abundant sightings of; monkey, jackal, mongoose, hyena, hyrax, zebra, hippo, warthog, buffalo, Masai giraffe, duiker, waterbuck and impala. Significant numbers of elephant are also resident in the park whilst sightings of black rhino and leopard are not uncommon. As the heat shimmers over the lake, entire prides of lion can be seen lolling in the branches of the acacia trees. An unusual habit for lions, which usually prefer to remain hidden in the thick savannah where they have a better chance of hunting their prey, no one is exactly sure why they do it. Some say it is so that they might avoid the head and flies, others that it gives them a better vantage point from which to hunt.

Dinner and overnight at the lodge

After breakfast at the lodge, take a scenic drive to the magnificent Ngorongoro Crater Conservation Area, an ascent of 8,000 feet to the crater rim from which the views are stunning.  After a short but magically scenic drive around the rim, you will descend into the enchanted world of the crater itself. Here, the game viewing is quite literally unrivalled. A World Heritage Site, the Ngorongoro is one of the largest volcanic craters in the world (almost 20 kilometres wide, 610-760 metres deep and covering a total area of 264 square kilometres). So vast as to dwarf its visitors, the majesty of this magnificent realm is breath-taking indeed. Here, enclosed within the natural fortress of its towering walls, is ‘the land that time forgot’, a place golden savannah, dense forests, lush acacia glades, flamingo-covered salt-pans and elephant-filled swamps. Arriving on the crater floor, enjoy an unforgettable picnic lunch in the cool of an acacia grove adjacent to the hippo pools. After lunch explore the diversity of the crater until, as the sun begins to set, you drive up out of the crater and around its rim to where the fabulous Ngorongoro Serena Safari Lodge enjoys spectacular views across its glory.

Wildlife highlights: Quite apart from the ‘big five’ (lion, elephant, rhino, leopard and buffalo), all of whom can often be spotted in a morning, the Crater also hosts up to 25,000 large mammals. Most are grazers, of which zebra and wildebeest comprise almost half, the rest being gazelle, buffalo, eland, hartebeest and warthog. As a result of these extraordinarily large numbers of herbivores, the crater also numbers one of the densest predator populations in Africa, most of which are lion and spotted hyena. Finally, the crater supports a large elephant population, most of which are bulls due to the relative paucity of food for the breeding herds, whilst certain animals such as giraffe, topi and impala, are notable by their absence.

Dinner and overnight at the lodge

After breakfast at the lodge your guide will either drive you back to your hotel in Arusha or drop you off at Kilimanjaro Airport for your flight home.

Single room supplement –  US$ 100 in addition to the above rates except on Solo traveller.

Single room supplement –  US$ 100 in addition to the above rates except on Solo traveller.

Note: extra nights can be added to your bespoke safari itinerary.