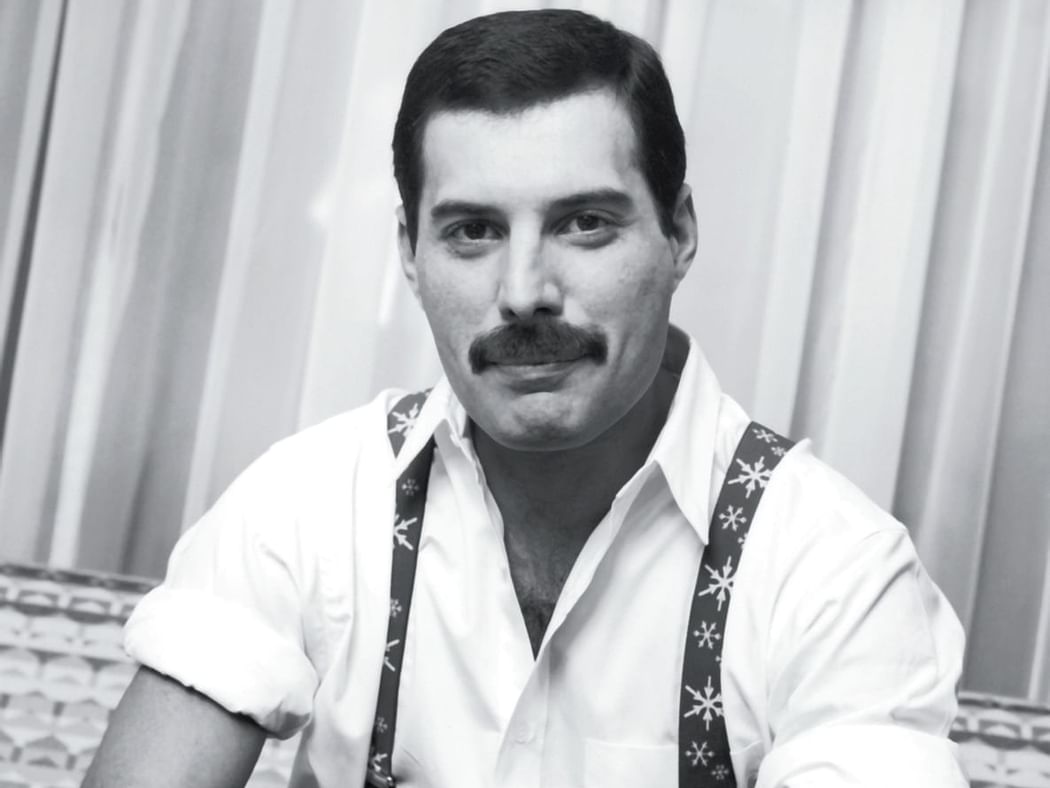 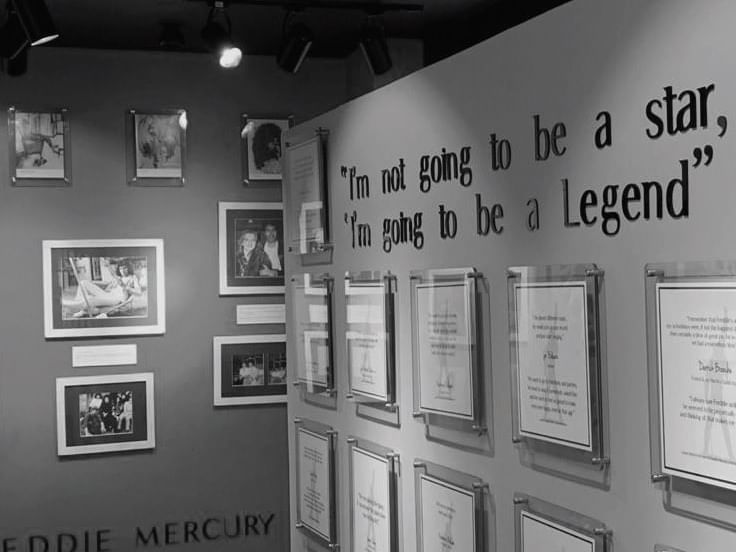 The first ever Museum dedicated to the world legend Freddie Mercury, located in Shangani, in the heart of Zanzibar Stone Town, officially inaugurated on Sunday the 24th of November 2019, in order to commemorate the 28th anniversary of the beloved passing of the rock legend.

The Freddie Mercury Museum is officially partnered with Queen Productions Ltd. in the United Kingdom, who have loaned us exclusive pictures of Freddie Mercury throughout different stages in his life. This project aims to showcase a detailed accord of the birth town of Farrokh Bulsara, his roots with the Zoroastrian religion, his childhood and upbringing in Zanzibar, followed by his schooling in Panchgani, and then the rest of his journey to becoming one of the greatest stars of all time.

Open everyday from 10am to 6pm ( Monday to Sunday)