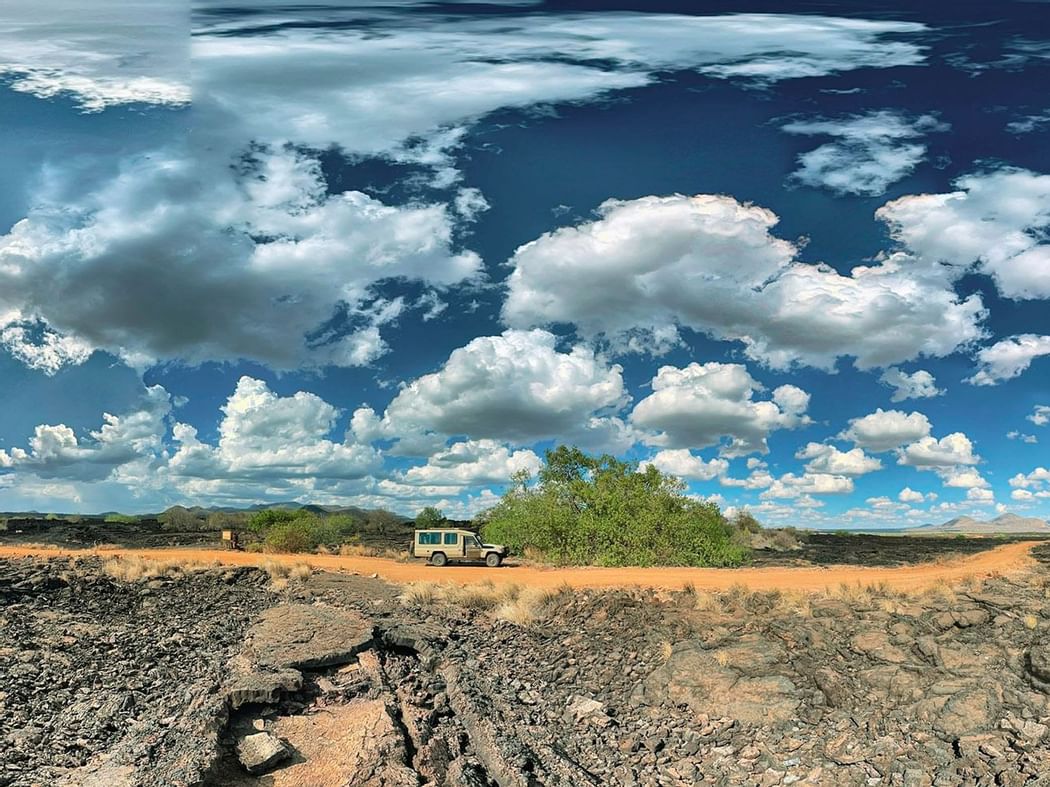 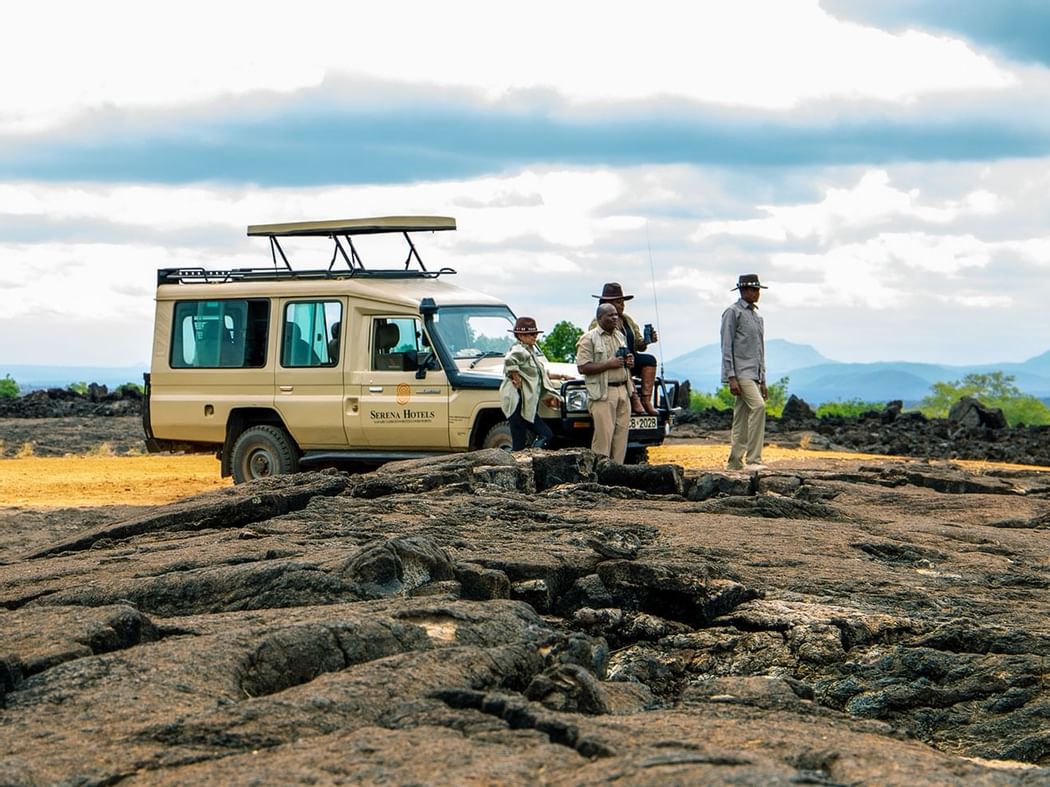 VISIT TO THE SHETANI CAVES AND LAVA FLOWS

A black lava flow of eight kilometres, 1.6 kilometres wide and five meters deep, is the remains of volcanic eruptions. They were subject of tales among local communities who named the flow "shetani," meaning evil in Kiswahili, after it spewed from the earth when it was just 240 years old. Climbing the flow isn’t an easy task as the thick, black soil is composed of uneven chunks of solid magma.