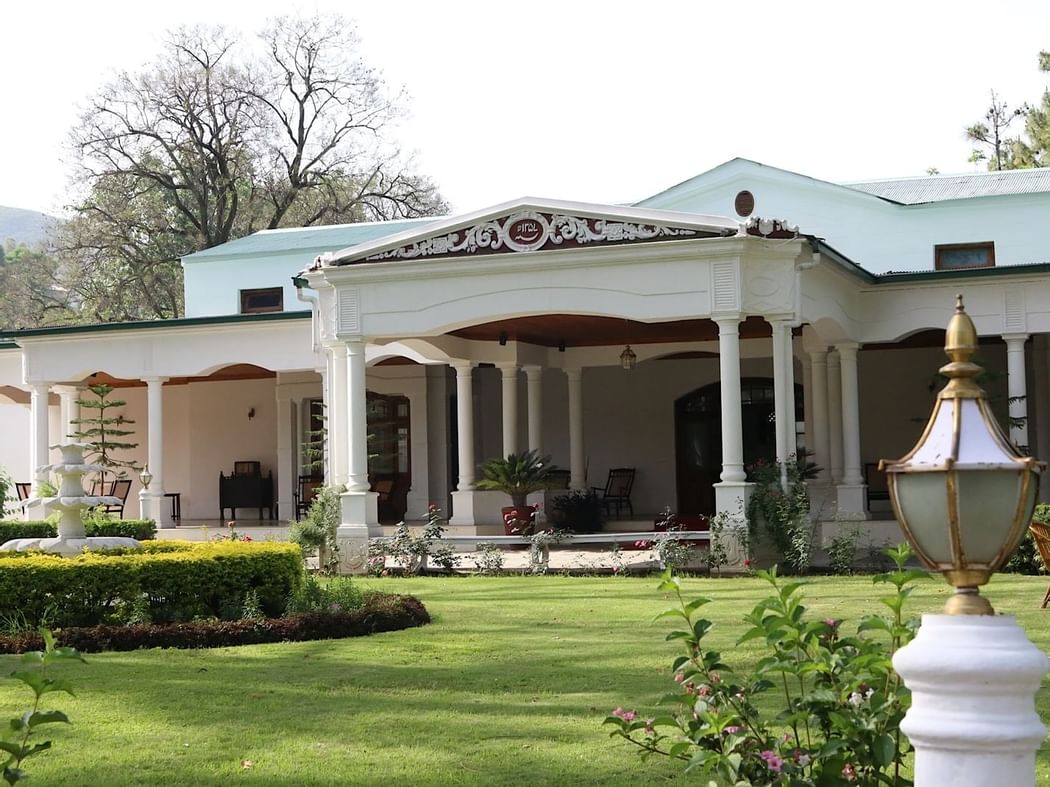 Take a stroll to the historical Vazir House, which was originally constructed in 1936 by the land’s incumbent Vazir and was subsequently used as a State Guest House. Famous visitors to the State Guest House, later converted into the Swat Hotel, include Queen Elizabeth II and the Duke of Edinburgh, who, in 1961, laid the foundation of the new hotel block. As a way to preserve the region’s heritage and culture, the Vazir House was recently restored to its original splendour in a landmark project concerned with the conservation and adaptive re-use of heritage properties. Today, the Vazir House is annexed to Swat Serena Hotel in a simple but stately colonial-style building. The six Heritage suites are fully equipped with all modern facilities. The most remarkable aspect of these suites is the way they have been restored to become a seamless part of our landscaped setting.