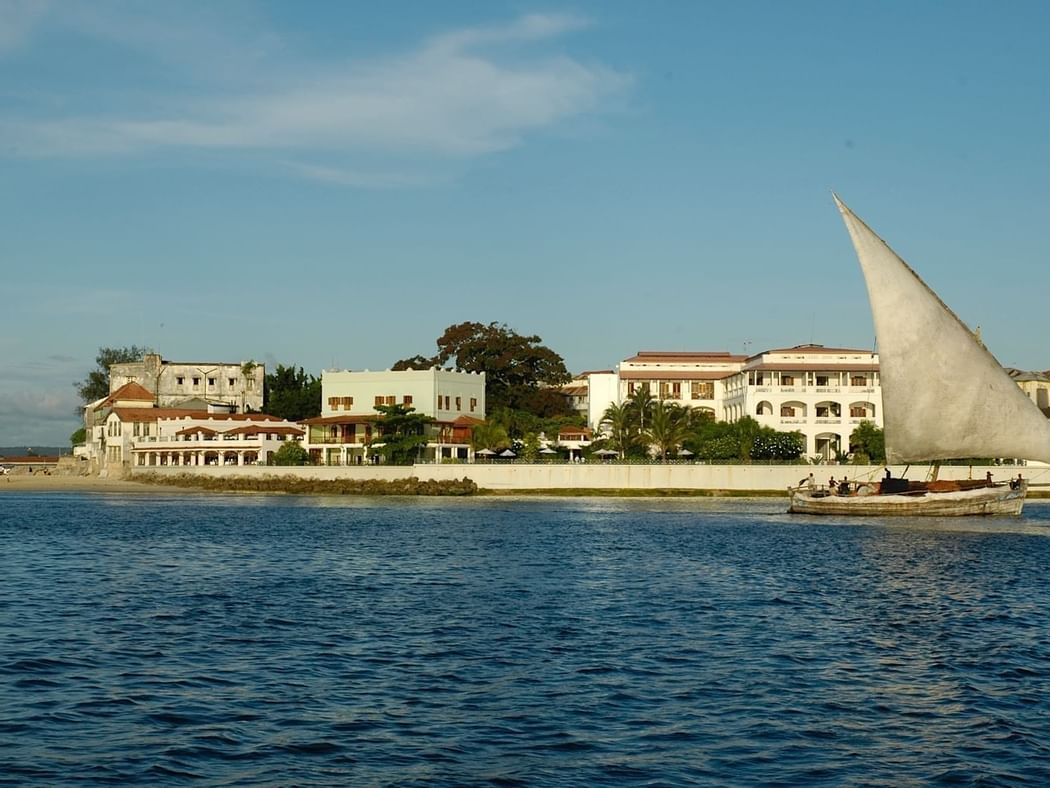 Also known as Changuu Island, lies about 30 minutes from Stone Town. The island was formerly owned by an Arab trader and was meant to be confinement for refractory slaves but no prisoners were ever housed; on the contrary the island became a quarantine station for yellow fever epidemics. It was bought by General Lloyd Mathews and the jail which still stands was built in 1893 and hence the name ‘’PRISON ISLAND’’

In 1919 the British Governor of Seychelles sent a gift of four Aldabra’s giant tortoises to Changuu. Presently this species is considered vulnerable and has been placed on IUCN Red List. There is a dedicated foundation on the island which looks after the tortoise welfare. During visiting, you will be able to watch and feed the tortoises.