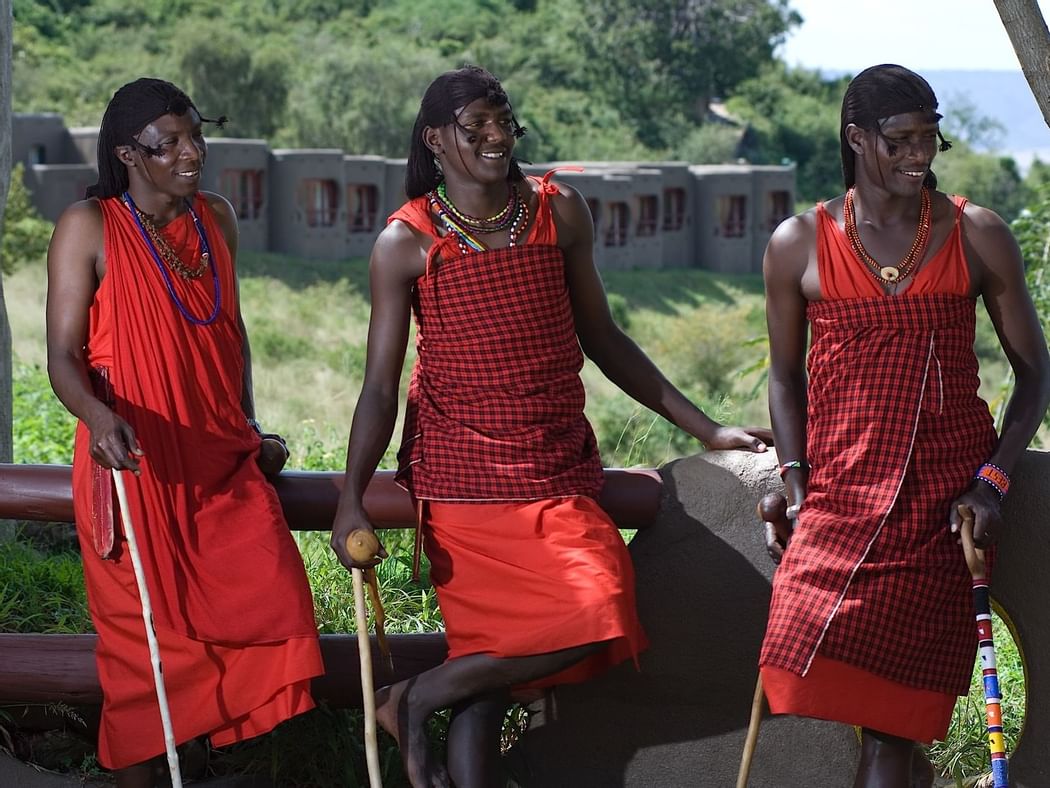 The Maasai are undoubtedly one of the most famous traditional cultures on earth. In fact, the Manyatta are usually a circular encampment of long, low, rounded houses, created by daubing cattle dung over a framework of sticks. Visiting a Manyatta is a good way to learn more about the Maasai culture and everyday life. Many ceremonies involve the ritual slaughter of cattle or goats with meat being distributed among the community, according to social rank.