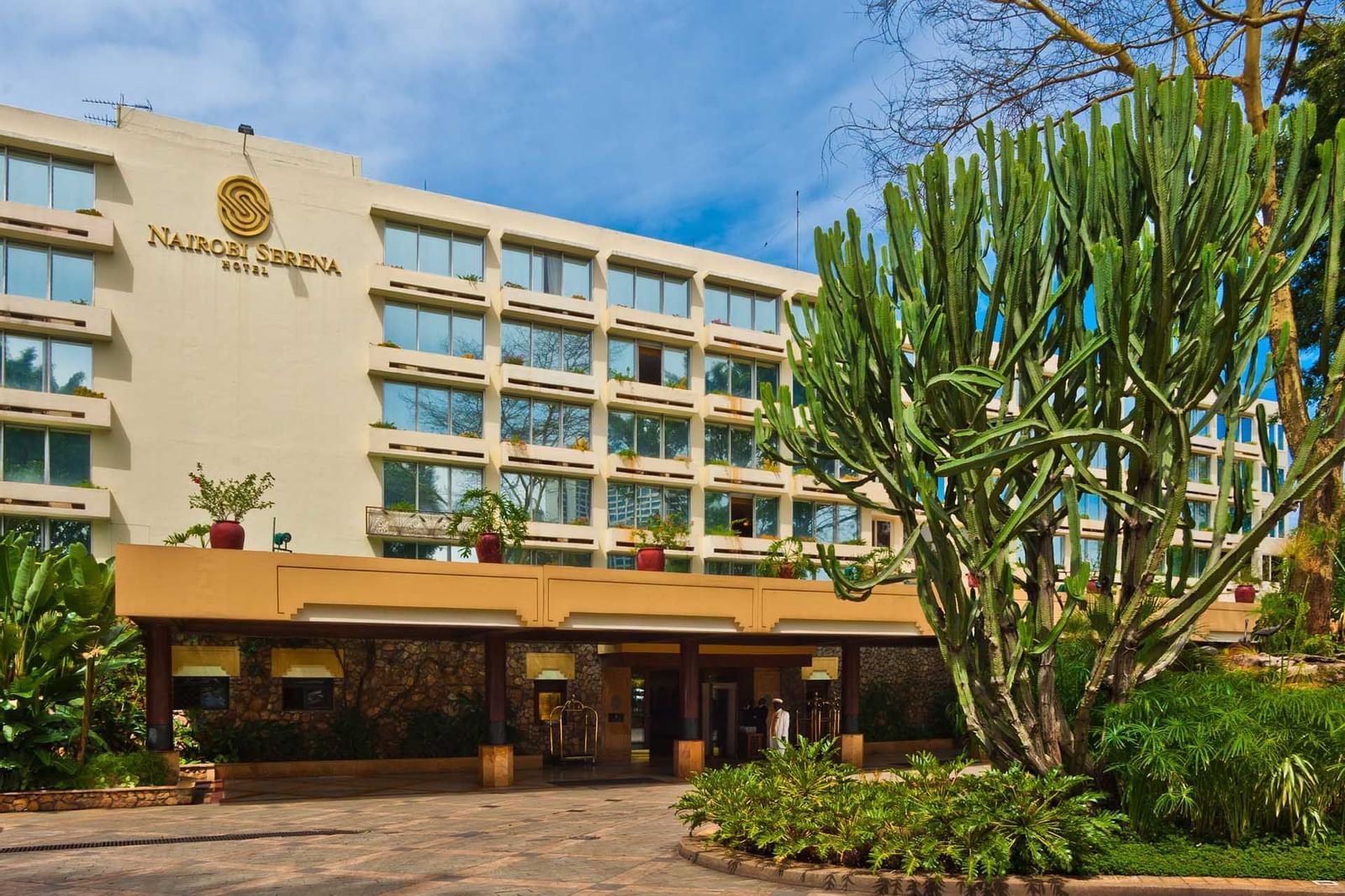 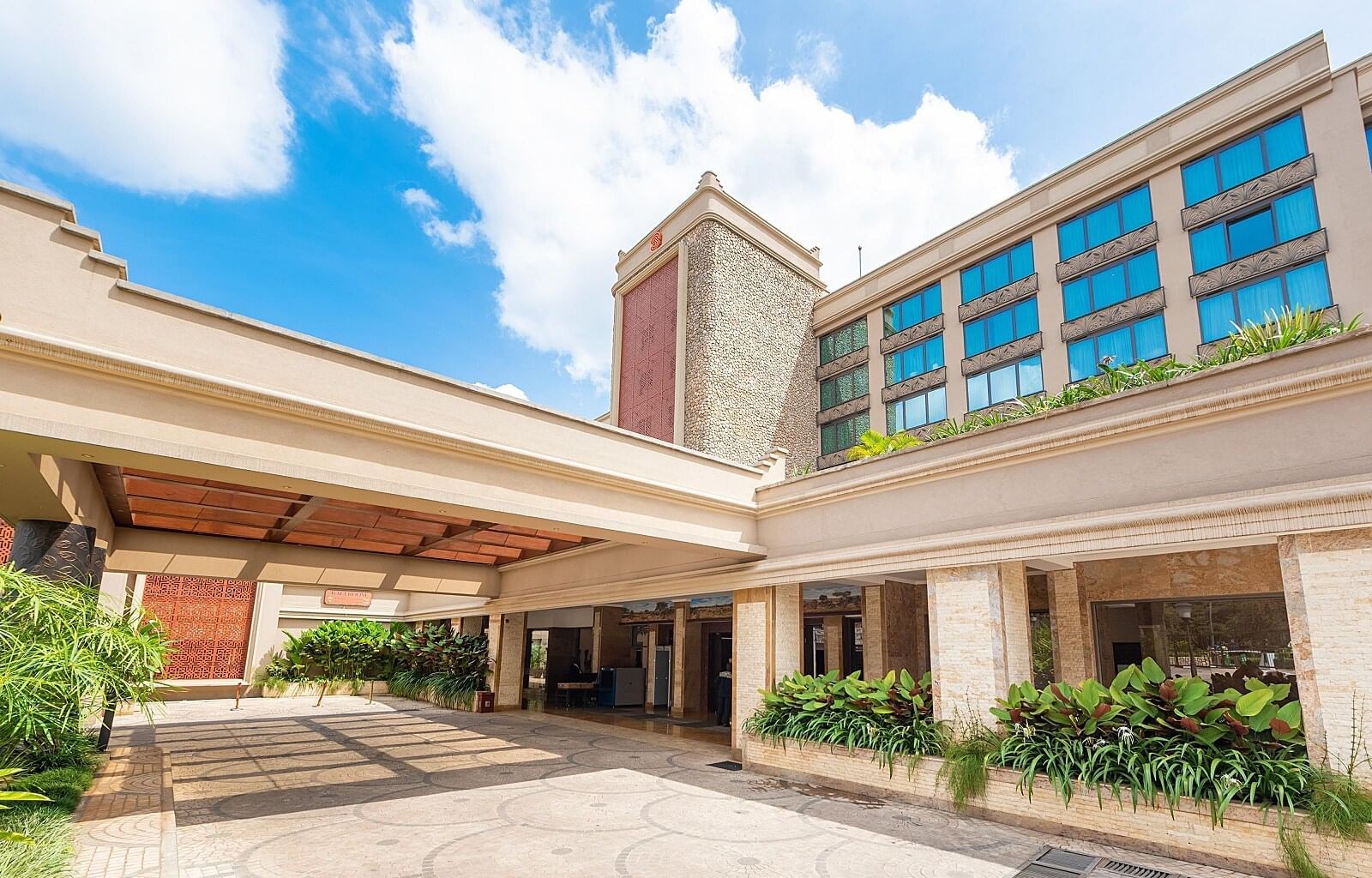 Green City in the sun

Nairobi, (taken from the Maasai ‘Nyrobi’, meaning place of cool waters) is aptly known as the safari capital of the world. Bustling and vibrant, Nairobi is one of Africa's major cities: Kenya’s capital, the UN's fourth ‘World Centre' and East Africa's commercial and aid hub. Easily the largest city in East Africa, Nairobi is also the youngest, most modern, the fastest growing and the highest in altitude at 1700m above sea level.

Apart from being the safari capital of the world, Nairobi is an excellent base for travel, being just 9 hours by road and just 4 ½ hours from the Indian Ocean Coast via the Madaraka Express train. Jomo Kenyatta International Airport is 15 km southeast of the city; the train station is in the city center and the city is served by a wide range of taxis and public transport. The railway line connects the capital to the coastal tourist hub the city of Mombasa and with stations along the way, which will transport you to some of the most enchanting destinations in Kenya; Amboseli National Park and Tsavo National Park. A great opportunity for the domestic, regional and international travellers to discover a world that they otherwise would never have considered exploring before.

With a current population of approximately 2 million people, Nairobi came into being in May 1899 as an artificial settlement created by the European builders of the East African railway at Mile 327.
Established in 1975, the Nairobi Serena Hotel stands on the land that carried the current National Museum of Kenya in 1922. The hotel is a living embodiment of its locale and has played a role in a number of historic moments in Kenya’s history over the years. Sensitively constructed, without sacrificing on comfort, quality and elegance, the interior décor of the rooms, public areas, restaurants, bars and meeting areas captures an inspiring Pan-African theme that blends cultural influences from Ethiopia, the Maghreb – West Africa and East Africa into elegant and harmonious inspirational spaces.

Unanimously considered as intimate and yet with an incredible sense of place, the Nairobi Serena Hotel stands amidst lush gardens and offers a spectacular view over Nairobi’s Central Park and skyline. One of the best places to stay in Nairobi, our hotel connects you to the destination and sets the tone of an exceptional starting point for a memorable and inspiring safari, meeting or function.

The Hazina Shop at Nairobi Serena Hotel is an opportunity for guests to take a reminder of our heritage and traditions home with them, offering the best of African handcrafted products. Chosen for quality, originality, some with a story attached and competitively priced, we celebrate the talents of African artisans, to encourage preservation of regional traditions and remarkable skills.